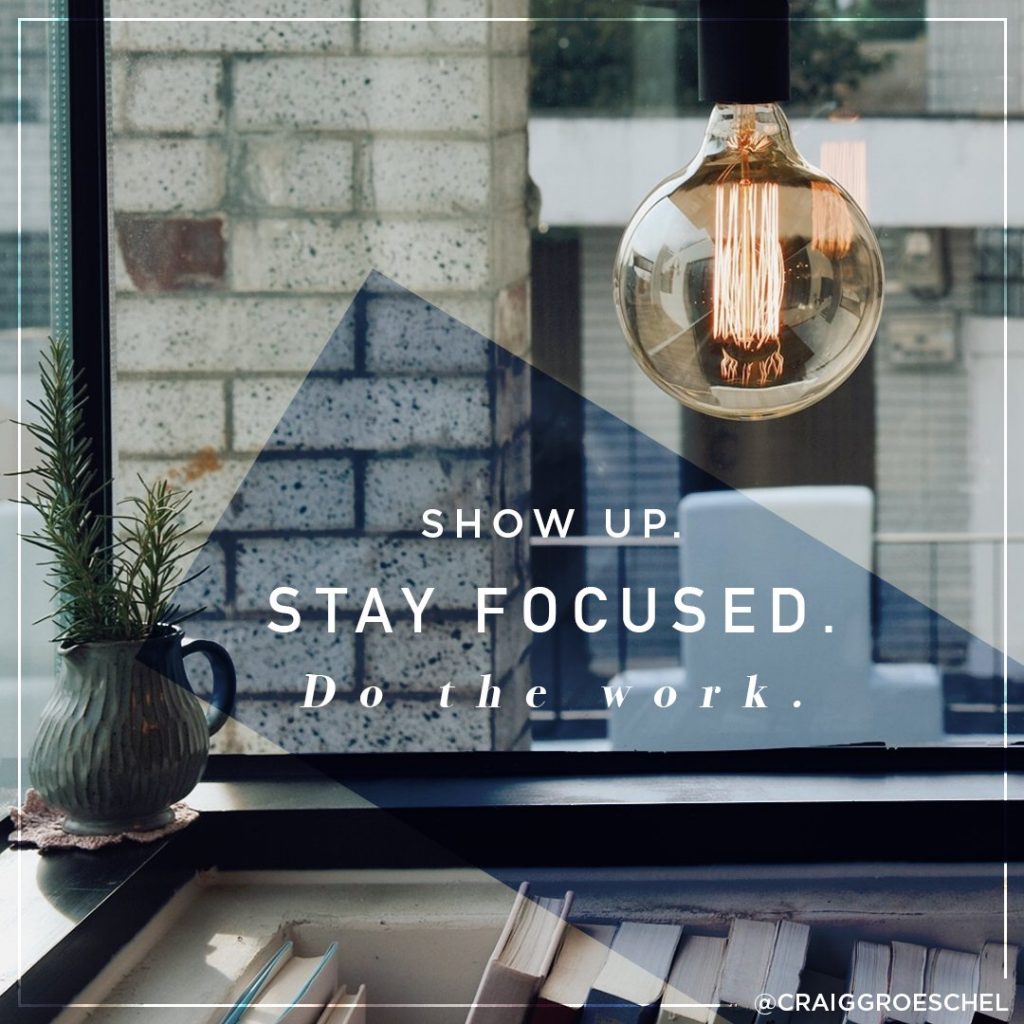 Prompt: Please describe an ethical issue that you have faced in your professional life, how you dealt with the situation and what the outcome was.

Taking over as a tank company executive officer I did not expect to have a difficult first week of work. It was a very exciting time for me as I had fought to get promoted to the tank company executive officer position and I had finally achieved my goal. After a few days on the job I realized that the prior executive officer was not being forthcoming when he had been reporting the company maintenance status to the company commander and battalion commander. Maintenance reports in an armor unit are very important to the success of a company executive officer and the former executive officer had wanted to look good instead of sending the truth. The army tracks the number of tanks that are maintenance down very closely, because at anytime we may be required to deploy and fight off of those tanks. When certain parts are broken on a tank it is non-mission capable, which means that it cannot be operated effectively. At least every week the companies report the maintenance status to battalion, who then forward it to the highest levels of the army. The army standard is to have 90% of the battalion’s equipment, primarily the tanks, ready to fight.

I attended the United States Military Academy, where from the first day of matriculation you make a commitment to uphold the cadet creed. It states, “A cadet will not lie, cheat, or steal nor tolerate those who do.” Throughout my time at the academy I internalized the creed and became unquestionable with my integrity. Coming into a situation where my fellow army officer had not been adhering to the same standards was difficult for me. While I disagreed with what he had done, I developed a good relationship with most of the officers in the battalion and felt a need to try to help my fellow soldier without directly informing my superiors how bad the situation had become.

The army is built on a team concept and as an officer you must be able to work with your fellow officers because you are training for the gravest of circumstances. If a war brakes out you must be able to depend on the teammates to your left and right and be willing to give your life to protect them. For an officer to inadvertently surrender a fellow officer to his superiors, unless he caused injury or death to a soldier, would cause me to loose face among my peers. I would lose the trust of some, especially those closest to the officer that was identified as the dishonest one. The out-going executive officer was well liked in the battalion and I am sure that a conflict between his friends and I would have ensued. Those that I considered my friends performing the job of executive officers in other companies sometimes fudged the numbers to meet the army maintenance requirement, but I refused to follow that path.

I was faced with a difficult decision. I could simply send up an honest report from day one and expose the former executive officer for his fraudulent reporting or I could send up false reports myself to cover my fellow soldier.

I convinced the company commander to give me a week to get a firm grip on the maintenance status of his company prior to giving him a report and sending one higher to the battalion commander. During that week I focused the maintenance team chief on the easiest to fix faults that would fix the most tanks the easiest. I also, talked with the former executive officer to ask why he had not been reporting his maintenance status accurately. He said that he was doing what everyone else was doing and that no one really cared if the numbers where a little off. I told him that I cared and that what ever I could not fix in a week would be sent up in a true report. He was only slightly concerned because he did not believe that I would deadline a lot of tanks, as the battalion would look bad to higher headquarters as a result.

With the hard work of the mechanics and tankers, who wanted to fix their tanks, we were able to fix all but two of the six tanks that were truly down. I sent my report to the company commander and battalion commander. Since tanks break on a fairly frequent basis not to much was thought about the new tanks down for maintenance. The company commander did have a few words with the out-going executive officer, but nothing of great consequence. I kept my integrity intact and managed to minimize the damage to my fellow officer in the process. I sometimes have second thoughts about not exposing the less than honest compatriot, but by doing what I did I felt better about going to war with all my other teammates.